Regenerative agriculture, returning to farming in balance with the countryside

For Farmers Farm, regenerative agriculture is not a new concept. These are agricultural practices they have done all their lives. Such as sterilising, grazing their crops, watering naturally according to the rainfall or tending their own beehives.

In other words, farming in harmony with the countryside, trying to return as many of the resources used as possible to the land. All the farmers who are part of the project are personally aware of the importance of caring for natural resources.

With a focus on soil, water and biodiversity, regenerative agriculture brings together different processes to halt environmental devastation and reverse the damage caused by industrialised farming. But more than an agricultural model, it is the best partnership to fight climate change and hunger.

The sustainable and environmentally friendly transformation of dry land into fertile fields is a challenge. And even more so in the case of our farmers, bearing in mind that many of their crops are located on the map of the Geopark of Granada, an area classified by the European Union as depopulated and disadvantaged, with an arid semi-desert climate.

What are the minimum criteria for agriculture to be considered regenerative?

Regenerative agriculture prioritises environmental sustainability and human health. It means that any farm must contribute to the protection of nature, in addition to producing cash crops How?

There is no single formula, it depends largely on the conditions of each territory, but there are some best practices. For example, the AlVelAl association establishes these minimum commitments for regenerative crops: 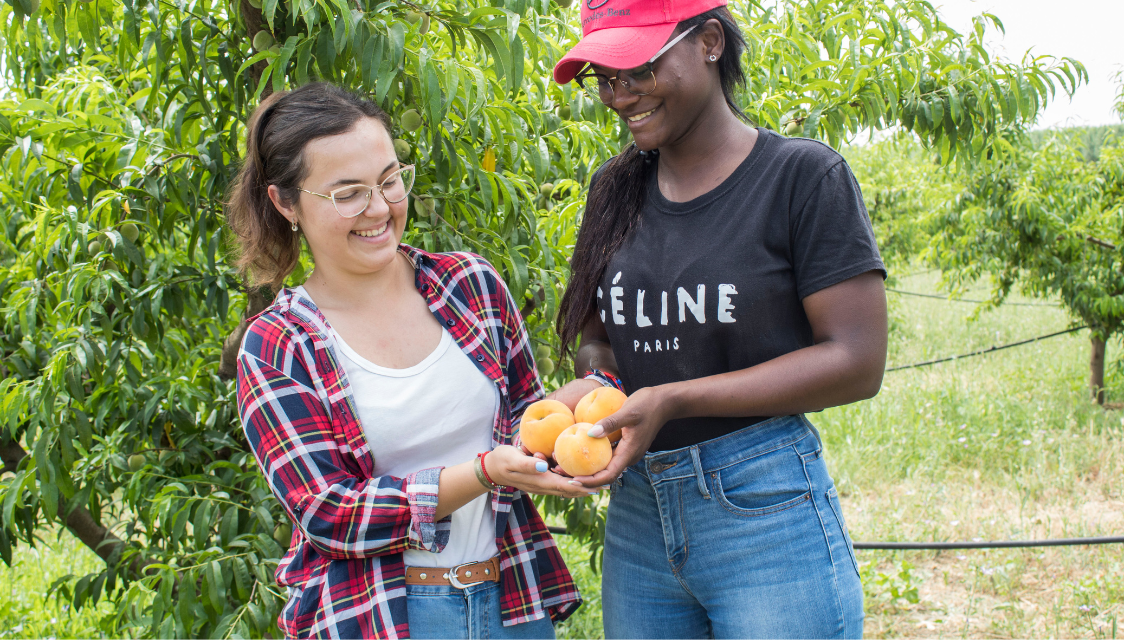 The future is regenerative

As farmers, talking about sustainability is no longer enough. Sustainable agriculture focuses on damage reduction, a crucial first step for natural wealth. A producer can start by, for example, avoiding the use of pesticides. The health of the soil will improve and eventually they will not be needed. But when, in addition, methods are applied to enrich and care for the soil, such as planting vegetation, we can say that we have gone a step further and have a regenerative farm.

To sum up, we cannot simply limit ourselves to reducing our negative impact on the earth. We must reverse its degradation so that, on the one hand, we can increase the quality and quantity of food produced, and on the other hand, we can combat climate change.

You can find out more about which cookies we are using or switch them off in settings.

This website uses cookies so that we can provide you with the best user experience possible. Cookie information is stored in your browser and performs functions such as recognising you when you return to our website and helping our team to understand which sections of the website you find most interesting and useful.

Strictly Necessary Cookie should be enabled at all times so that we can save your preferences for cookie settings.

If you disable this cookie, we will not be able to save your preferences. This means that every time you visit this website you will need to enable or disable cookies again.